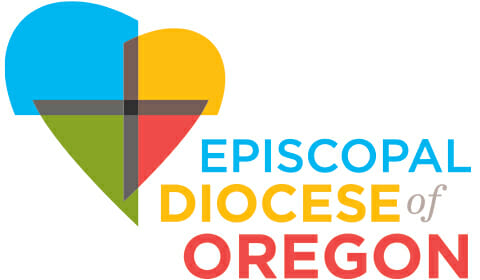 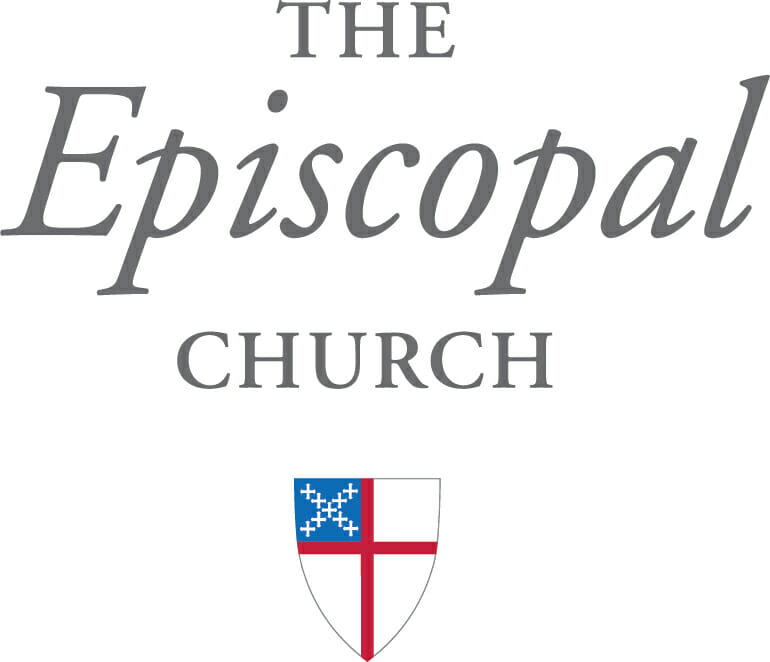 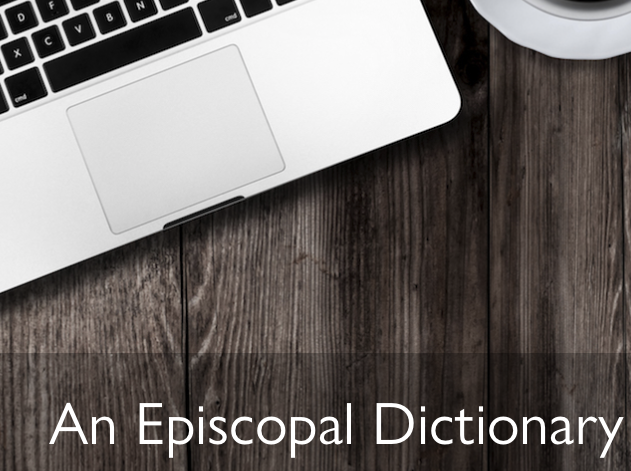 An Episcopal Dictionary of the Church
We use a lot of words in the Episcopal Church that may be unfamiliar; this is a good resource for deciphering our curious language. 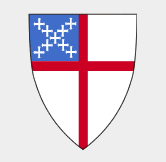 The Lectionary Page
A quick and easy to find the Sunday Lectionary readings. 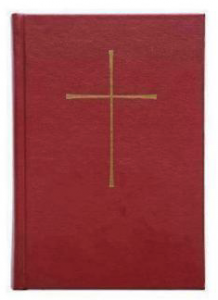 An online Book of Common Prayer

Education for Ministry
Every baptized person is called to ministry. The Education for Ministry (EfM) program provides people with the education to carry out that ministry. During the Service of Confirmation we ask God to "Renew in these your servants the covenant you made with them at Baptism. Send them forth in the power of the Spirit to perform the service you set before them." EfM offers an opportunity to discover how to respond to the call to Christian service.

Episcopal Relief & Development is an international relief and development agency of the Episcopal Church. It was established in 1940 as the Presiding Bishop's Fund for World Relief. 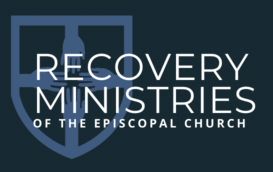 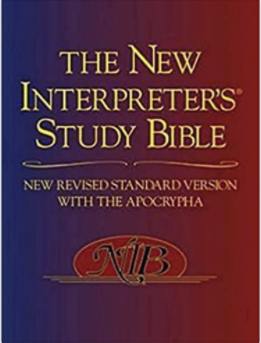 Bible recommendation - The New Interpreter's Study Bible, NRSV with the Apocrypha
A number of folks have asked which Bible version I usually use. This  is the print version I prefer. I like the study notes and references. Click on the image to go to the Amazon listing. 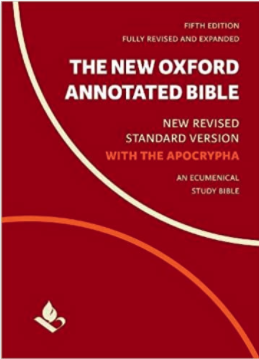 Electronic Bible recommendation - The New Oxford Annotated Bible with Apocrypha: New Revised Standard Version
This is my preferred Kindle version of the Bible. I like the fact that I can use the Kindle program to keep track of my favorite highlights. Click on the image to go to the Amazon listing. 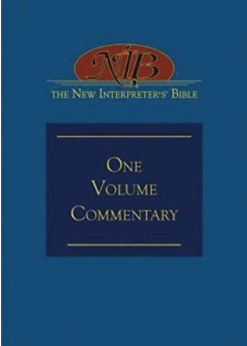 Study Resource Recommendation - The New Interpreter's® Bible One-Volume Commentary
I've found this to be a helpful one-volume Bible commentary. It's enough to dig deeper into the text without getting overwhelmed. It provided easy to follow insights to help better understand scripture. Click the link to go to the Amazon page. Note that this is available in a print or Kindle version.